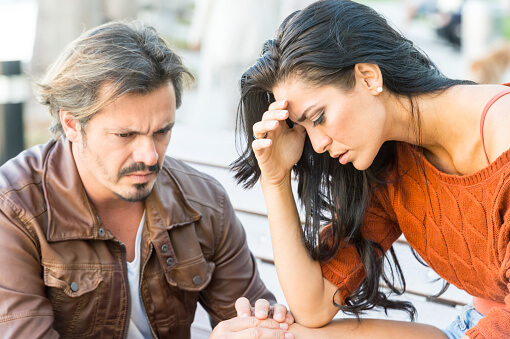 Drug addiction is an all-consuming disease, and sometimes the residents of Houston don’t fully understand just how powerless they can become. What may have started out as something to do for a good time or take the edge off has taken complete control of their life, and they don’t even realize it.

What is Drug Addiction in Houston?

The idea that a person should have enough willpower to quit using drugs is what creates a stigma about addiction and the reason why many people stay in their addiction. Many people don’t realize that drug addiction in Houston isn’t a matter of self-control. Instead, it’s a matter of the brain not functioning properly.

The pleasure system of the brain allows humans to know what to do to satisfy their needs. This part of the brain is what tells us to eat, drink and procreate because it tells a person to repeat actions that bring pleasure. The prefrontal cortex is the stopping system for the pleasure system though, and it’s responsible for our fight-or-flight response.

Someone who is suffering from addiction has a pleasure system that’s overpowering the stop system, which is why they prioritize their drug use above everything else. The prefrontal cortex tells individuals that although something may bring them pleasure, it can also have dire consequences. For example, when people are hungry, they know that they need to eat, but they also know when to stop because it can make them sick. Those suffering from the disease of addiction lack the logical decision making and self-awareness it takes to stop using drugs because the prefrontal cortex in the brain isn’t doing what it’s supposed to do.

How do People in Houston Become Addicted?

Drug addiction in Houston only affects a finite number of residents, and those who are addicted may have become this way based on different risk factors. There’s a genetic component for addiction that puts someone at a greater risk. Much like any other disease, if people have family members who have been addicted to drugs or alcohol, they are at a greater risk of becoming addicted. Much like other genetic markers, it doesn’t mean that every family member will become addicted, but it puts people at a much greater risk.

Young people, especially teenagers, are going through a difficult stage of their life trying to find where they fit into the world, and this age can also be very stressful. Turning to drugs is common among young people because they use it as a way to cope with stress or fitting in, and eventually their mind and body can become dependent to the substance.

How Mental Illness Plays a Part in Drug Addiction in Houston

One of the most common reasons for substance abuse is mental illness. Symptoms of mental illness can develop at any age, and it can be a scary and confusing situation. When individuals begin experiencing symptoms of irrational fear and stress or overwhelming feelings of sadness, they may keep it to themselves because they look at the rest of the world as functioning normally.

Many people turn to drugs as a way of dealing with their issues, and their self-medication with substances can evolve into a full-blown addiction. Eventually, the mind begins to relate certain emotions or feelings with using drugs, so people impulsively use or they crave their substance of choice.

No matter what the case is, Healing Spring Ranch can help you or your loved one break free from active drug addiction in Houston. We’re located in Tioga, TX, and we have a beautiful, 50-acre property dedicated to helping people overcome their addiction to drugs. Through various types of treatment methods, our guests discover a new way of living without ever having to turn to drugs again. Our clients are encouraged to learn how incredible life can be without any type of mind-altering substance. We’re passionate about helping people realize they can live the life that they deserve.

Ready to break your addiction? Call Healing Springs Ranch today at 866.656.8384 and take back your life. 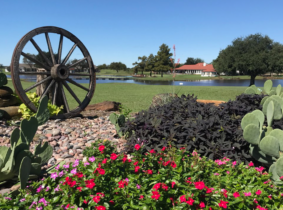